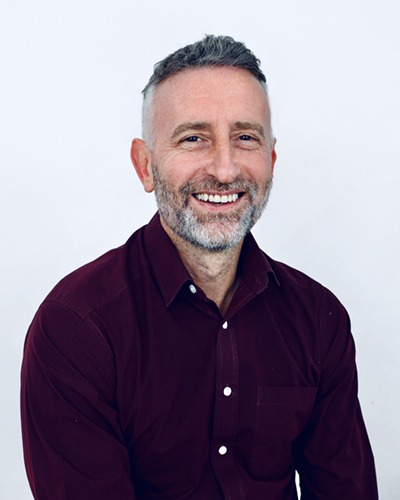 I have worked as a Counsellor/Psychotherapist for over 17 years in a number of different settings including voluntary sector, privately and the NHS. The paragraphs below provide an outline of my training and current professional development journey.

The road to becoming a Counsellor and Psychotherapist began when I completed a BPhil degree in Community, Youth and Play work in 2001 with Birmingham University. I had recognised the value of using counselling skills within the setting I was working. As a result I enrolled and completed an Advanced Diploma in Person Centred Counselling at Wolverhampton College in 2003.

In 2003 I was also successful in becoming a member of the British Association of Counselling and Psychotherapy (BACP). This enabled me to become established in private practice. During the period from 2003 to 2008 I completed an MA in Solution Focused Brief Therapy at Birmingham University, followed by an Infant Observation, awarded by West Midlands Institute of Psychotherapy (WMIP). I then gained accreditation status with BACP. Between 2003 and 2014 I also worked in the NHS.

I currently work full-time in private practice and I am an associate counsellor/psychotherapist to the Professional Footballers Association (PFA) in partnership with the Sporting Chance Clinic.

I am the current editor for the West Midlands Institute of Psychotherapy  e-bulletin, visiting lecturer and committee member on the training in analytical psychotherapy.

Scroll Up
This site uses cookies. Find out more.